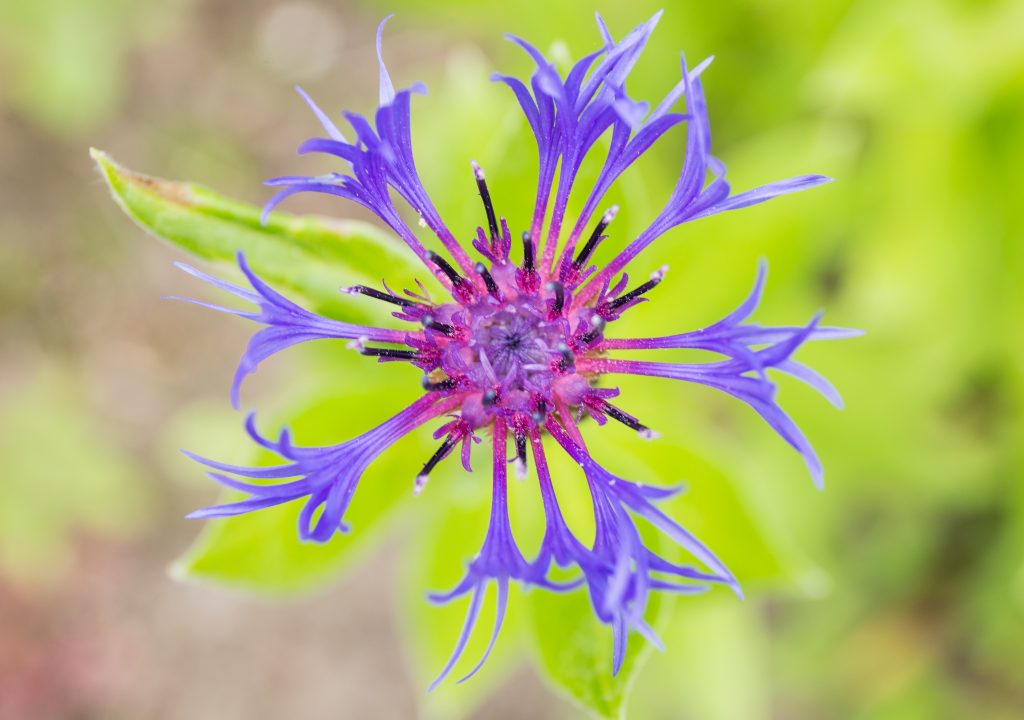 I’m often asked what makes a good photo.  For some the answer is technical competence, for others it’s an artistic flair.  My own belief is that a fusion of the two produces the best images, but every good image begins with focus.

By this I mean both: 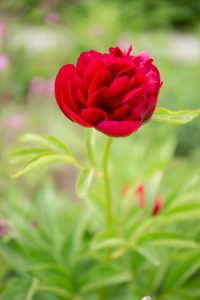 I’ve often said the most difficult photos to take are often of the most mundane subjects.  The reason being that if the subject is too commonplace or otherwise uninteresting that it is the job of the photographer to find some way of making it look interesting.  So when the opportunity presented itself a few weeks ago I took a trip to a park I had never visited before, and camera in hand, I decided to see what I could find.

Kings Park is located in Glasgow’s South Side, and despite having lived nearby for most of my life I’d never actually been in. So when a tutorial appointment took me only a few streets away I set aside some time after to go exploring.  I’d highly recommend this to anyone: don’t have a plan, just pick a place and see what happens.

Like many of Glasgow’s parks, Kings Park was once the private land of one of the cities rich merchants.  The grounds centred around Aikenhead House, built in 1806 for merchant John Gordon. The house stayed with the family until 1930, when it and the grounds were aquired by the Glasgow Corporation and turned in to the public park we now know.  The house still stands at the centre of the park today. 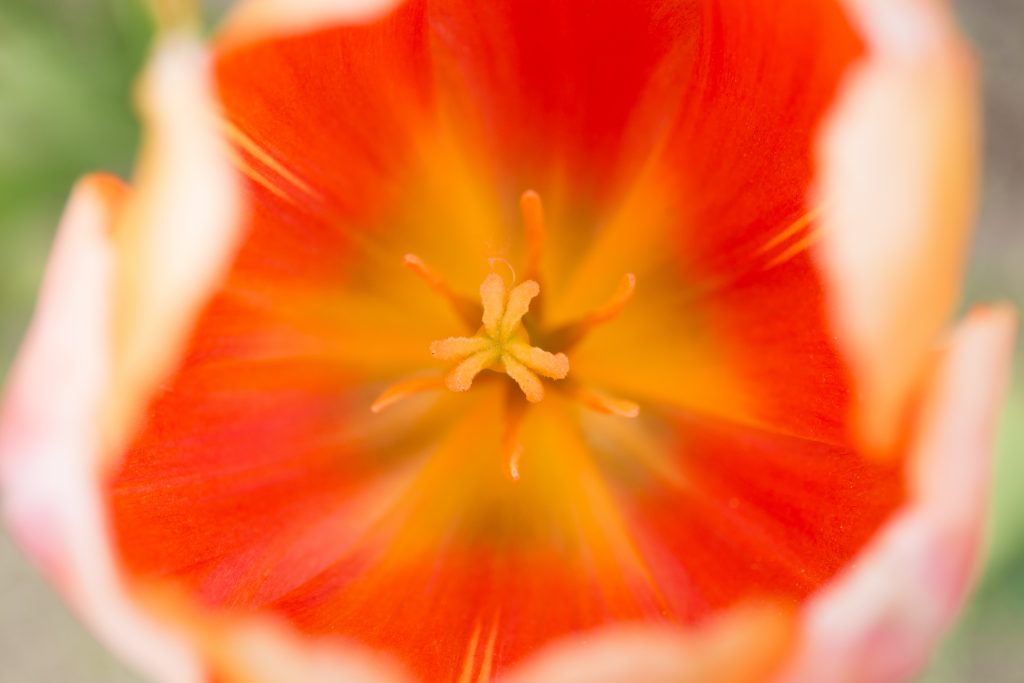 The park contains a beautiful walled garden, and with a wide array of cololurful, well cultivate flowers. Flower macros are a strangely controversial subject in some photography circles: I have spoken to other photography tutors, lectures and competition judges who get sick of the sight of them.  The favourite subject of the novice photographer these are often overused, but personally I think each image should be judged on its own merit.

One of my favourite things about macro photography is the way it focusses your eye in on the smallest detail.  A technical fact often overlooked is that the depth of field, the amount of the photo that is in focus, is influenced not only by your aperture but also by your distance from the subject.  As you get closer to the subject the focus area shrinks, allowing you to capture not just one whole subject allowing you to render only the tiniest of details in focus.

To understand lets consider the same settings with only one variable: the distance.
Focal Length: 50mm
Aperture: F8

In a busy environment like a flower garden this can be put to very good use.  Getting up close means you can pick out small details such as the stamen or petals, whereas take one step back and you have an individual flower standing out from a group, all without changing a single setting.  This simplicity of application means all attention can go to composition and finding the best angle for interesting images. 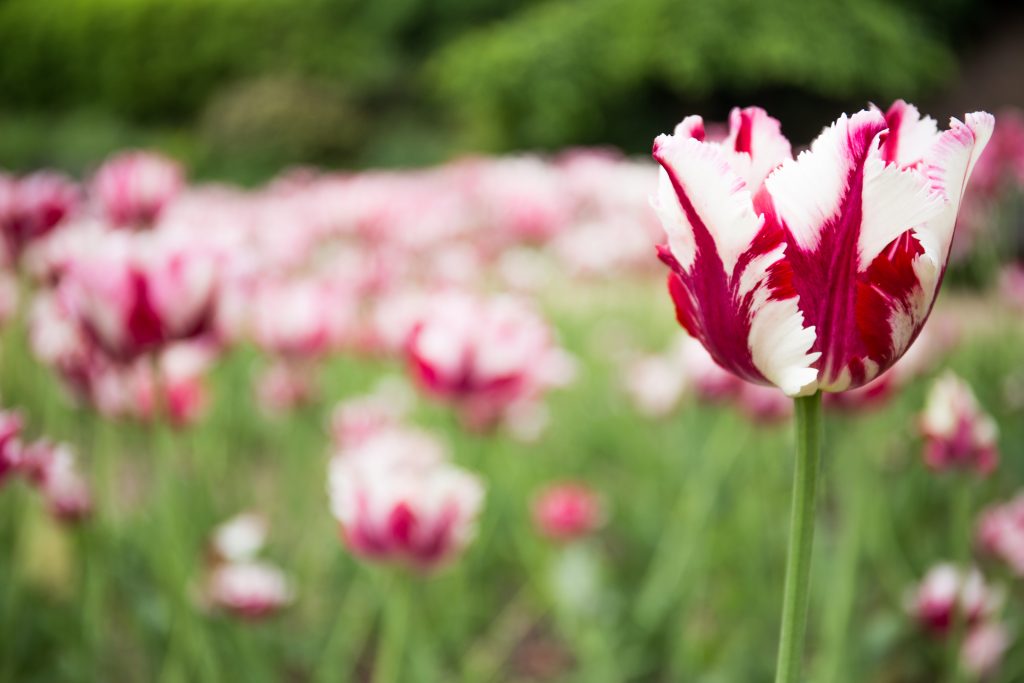